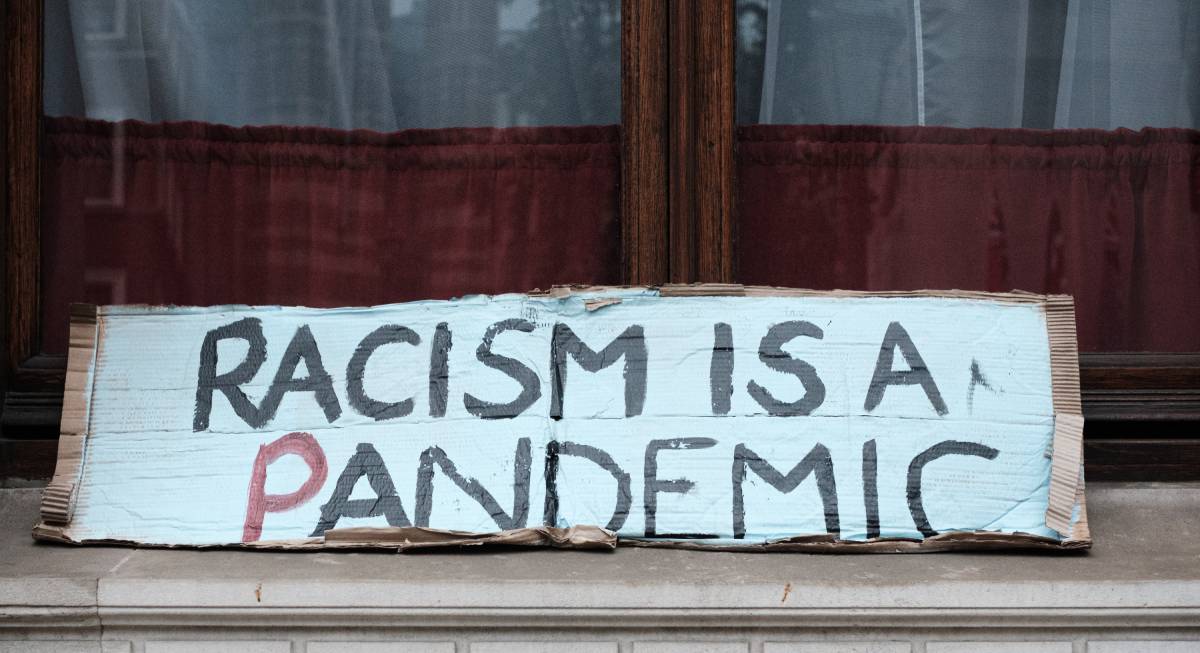 The SUPER project, funded by the REC – Rights, Equality and Citizenship programme of the European Union, has the goal to strengthen the role of local authorities in fighting against racism and xenophobia, by improving their capacity to enforce the existing law and provide an effective support to the victims of hate crimes. The project strategy is to raise awareness not only among local decision makers, but also among civil servants, members of law enforcement agencies and potential beneficiaries. In order to be effective, the policies aiming at fighting racism should actually be included in long term strategies and supported by action plans and appropriate resources. The project is developed at national level by involving the cities of Torino, Bologna and Reggio Emilia, but it intends to have a European outreach thanks to the dialogue and exchange with similar ongoing initiatives in the Member States.

City of Torino (IT, lead partner), City of Bologna (IT), City of Reggio Emilia (IT), Altera (IT), Fondazione Mondinsieme (IT).

The City of Torino, lead partner of the SUPER project, promotes an approach towards hate crimes which particularly addresses those ones who should enforce the existing laws, as well as the potential beneficiaries, that is the victims of racism and xenophobia. In fact, Torino is the first Italian city which declared the anti-racist practices and actions as a common good. By means of SUPER, its training workshops, community events, communication and awareness raising campaigns, Torino aims at launching – at national and EU level – an action plan clearly recognizing hate crimes, and enhancing the regulatory, social and community actions to fight them.

2.Development of strategies and action plans to be adopted at local and national level, through: