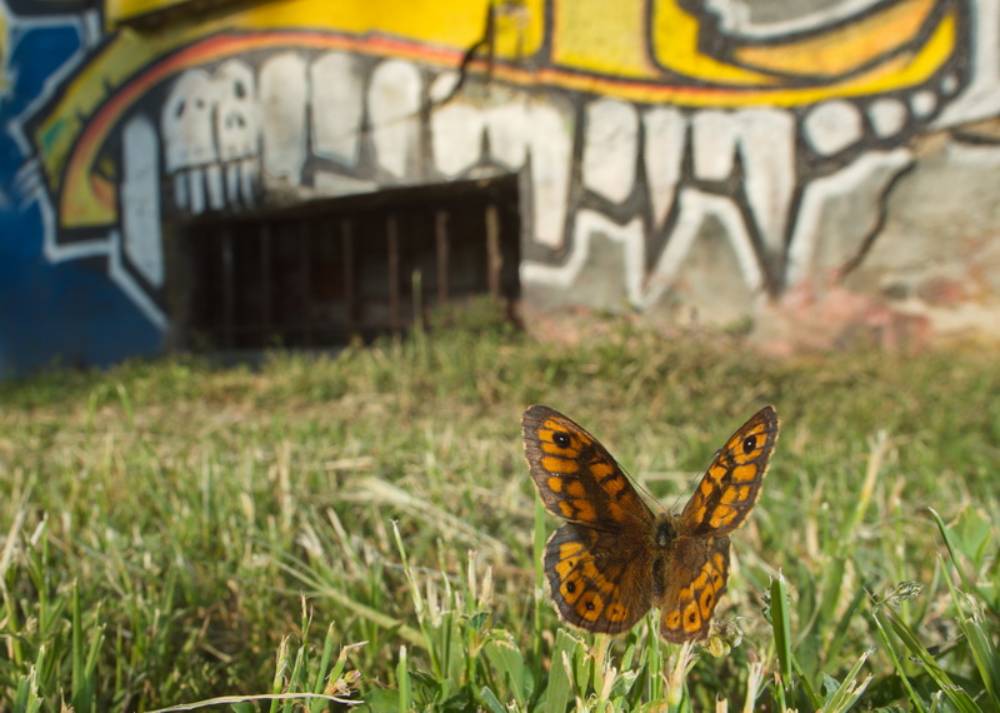 Progireg is a project funded by the European Commission, under the Horizon 2020 programme, and uses nature for urban regeneration of post-industrial areas in Europe and China. In 4 cities, within Living Lab, that is research activities in the field and in everyday life, are developed, tested and implemented solutions based on nature (Nature-Based Solutions – NBS). Besides Torino, the cities involved are Dortmund (Germany), Zagreb (Croatia) and Ningbo (China), cities at the forefront of urban regeneration experimentation. Four other cities are committed to replicating nature-based solutions, Cascais (Portugal), Cluj-Napoca (Romania), Piraeus (Greece) and Zenica (Bosnia and Herzegovina), and closely follow progress in Living Labs.

The objective of the project in Torino is to improve health and quality of life, reduce the vulnerability of the city to climate change, but also to provide tangible and measurable economic benefits for both citizens and businesses in post-industrial urban districts.

In Torino there are seven types of NBS tested and put into practice in specific areas of the city.

NBS #2. New Regenerated Soil: In Torino, in the park on the Sangone torrent, a regenerated fertile soil has been produced and tested to create green spaces. This experimental land is ideal for growing trees in the city and to make available a new regenerated soil to be used in public green spaces such as playgrounds, flowerbeds, roundabouts and other infrastructure. This experiment will help to define a protocol for the dissemination of this innovative product on the market.

POST-INDUSTRIAL AREAS OFTEN LACK GREEN SPACES FOR PUBLIC USE. TRANSFORMING URBAN LAND THAT IS NOT USED IN PRODUCTIVE COMMUNITY GARDENS CAN HAVE A POSITIVE IMPACT ON THE LOCAL POPULATION, HELPING TO IMPROVE MENTAL AND PHYSICAL HEALTH THANKS TO EXPOSURE TO NATURE, HEALTHY FOOD SOURCES AND THE FEELING OF COMMUNITY.
Orti Generali (General Gardens). Abandoned parts of the Piedmont Park have been redeveloped in the Orti Generali project, a park of vegetable gardens for the use of citizens, 2 hectares and a half of land used for activities related to social agriculture, including training and employment placement. Many goals have been achieved by this project, including: improving the security of the area, spreading social aggregation and increasing community productivity. Orti nelle scuole (Vegetable gardens in schools). Another activity is the creation of vegetable gardens in boxes, infrastructures usable in areas waterproofed by the presence of asphalt otherwise not cultivable, with an improvement of the microclimatic conditions of the area. In the IC Salvemini and Cairoli schools, the vegetable gardens in the box host educational activities allowing students to learn, while in contact with nature, the concepts of sustainable agriculture and to approach the themes of proGIreg research.

Orti tra le case (Vegetable gardens among houses). The vegetable gardens in box will also be present in some gathering places, Mirafleming (via Fleming) for children, Casa del Mondo Unito (Via Negarville) for asylum seekers, and in less frequented areas of the neighborhood, such as Via Morandi and the garden of Via Roveda. The objective is to experiment how this type of solution can improve a neighborhood from an ecological, climatic point of view and, thanks to the shared management and maintenance by the inhabitants, social cohesion at the same time.

NBS #4. Aquaponics. It is the combination of fish farming in tanks (aquaculture) with the above-ground cultivation of plants in a symbiotic environment (hydroponics), where the wastewater from the fish provides the nutrients needed to feed the plants.
Supported by the Dortmund Living Lab, Torino will test its first ever aquaponic system, with the potential for future replication in case of success. The small scale system designed will be installed in an abandoned public site.

NBS #5. Green walls and roofs. Green roofs and vertical gardens improve the insulation of a building, reduce the flow of rainwater, capture CO2, filter pollutants and increase biodiversity. All this leads to reduced energy consumption and greater urban resilience. The technology available is advanced, but the challenge is to increase dissemination by integrating it into local urban policies. In Torino, in Via Onorato Vigliani, ex VOV, a portion of the roof will host a vegetable garden that will be managed and maintained by a group of active citizens. This infrastructure joins the already existing green roof Casa nel Parco which will be the subject of urban design laboratories. A new technology for green walls will be experimented in the Initial Reception Centre (for homeless people) of Corso Tazzoli.

NBS #6. Accessible green corridors. During the first industrialization rivers were necessary for goods transportation. Today, in post-industrial cities, they are often abandoned and inaccessible to citizens. In Torino there are many existing projects involved in the revegetation of green rivers and corridors within the Living Lab; proGIreg target is to improve accessibility to these paths so that cities become more livable and citizens can be more connected with nature. In Torino interventions are planned for the enhancement of the green areas along the Sangone and the connection, through green corridors, of the river within the neighborhood, favoring the colonization of the city by pollinators insects and making the walks of the inhabitants more pleasant.

NBS #7. Local enviromental compensation processes. As indicated in these nature-based solutions, measures are available to reward the environment. However, integrating them into traditional policies and urban planning procedures requires greater efforts to establish the evidence on which NBSs are based and to unlock funds, such as climate change adaptation funds, taxes or public-private partnerships. In Torino, a search for quantitative indicators was launched to support the enhancement of nature-based solutions. This includes a catalog of environmental actions that companies can implement in the context of their corporate social responsibility and a mapping of all the NBS available to citizens.

NBS #8. Pollinator’s biodiversity. Pollinators, especially bees and butterflies, and not only, are essential for a healthy and functioning ecosystem. To make urban areas more compatible with pollinators, cities should reduce the use of pesticides, increase the size of green spaces and the diversity of plant species. Green corridors also help to prevent the isolated growth of insect populations, which can lead to species extinction. ProGIreg’s scientific approach involves citizens’ engagement in creating, monitoring and promoting awareness of spaces in favor of pollinators and their reproduction. In Mirafiori, in school gardens, the “pollinators’ biodiversity garden”, in the former VOV factory and in the Cooperative L’Aquilone, a socially inclusive approach has been implemented. The project “Farfalle in tour” (Butterflies on tour) involves citizens in collaboration with doctors and patients of mental health centers to promote spaces to favor of pollinators.

The numbers at European level

The numbers in Torino

Last updates about the Project

Discover the NBS in Torino

Discover the map of the NBS in Torino