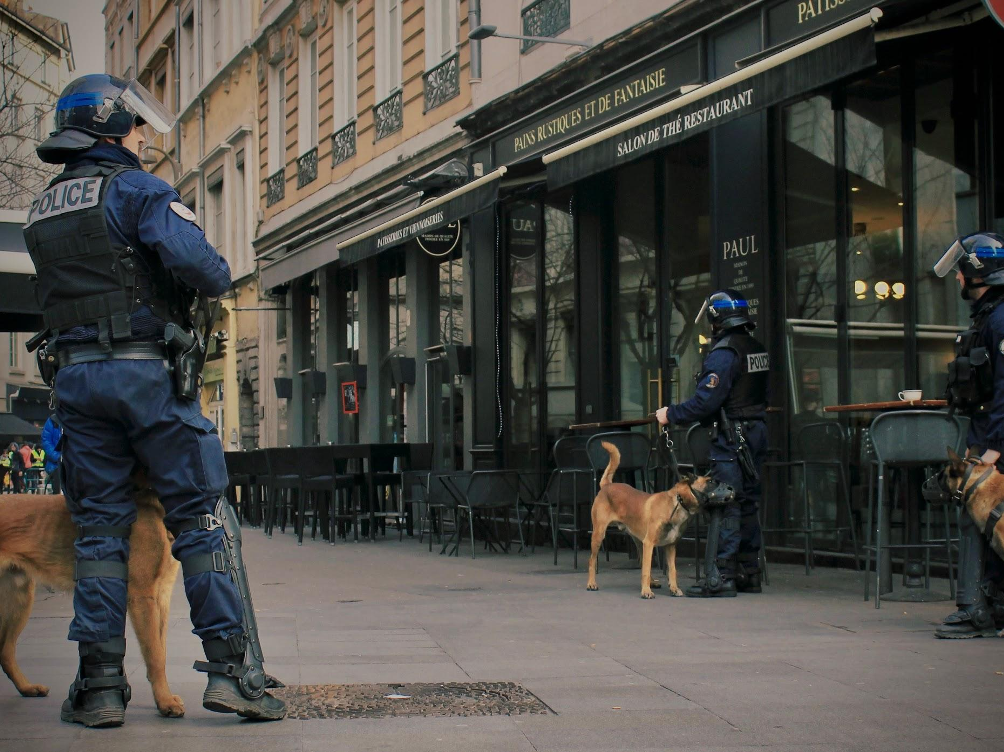 PACTESUR aims to strengthen the capacities of cities and local actors in the protection and safety of urban public spaces. The project is based on four work axes:

PACTESUR proposes the financing of pilot equipment for the safety of public spaces with specific attention to their integration into the urban landscape, natural and cultural heritage, aesthetics, design, and urban mobility to avoid “bunker” open public spaces. The idea is not to turn cities into fortified castles.
The pilot equipment will be implemented in 3 public urban demonstration spaces in the 3 main partner cities, which are highly visited by both locals and tourists, as “soft targets”.
They also reflect the different approaches of the three flagship cities in prioritizing the safety of public spaces.

In June 2017, during the screening of the Champions League final, the City of Torino experienced the effect of a frightened and disoriented crowd in one of its most beautiful squares, Piazza San Carlo. And this without an “attack” but for a series of circumstances that have generated panic among the people. On that occasion, all the defences designed to prevent potential unauthorized people or vehicles from entering the square slowed the flow of the crowd.

Based on this experience, the City of Torino, as part of the project, proposes an approach based on crowd management rather than focusing on “street furniture” which integrates bollards or infrastructures designed to control access to public spaces. Piazza Vittorio Veneto, chosen as the demonstration site, will be equipped with crowd monitoring technologies (integrating the existing infrastructures and considering the “non-bunkering” aspect).

This monitoring is not only based on video surveillance systems but also on the exploitation and integration of other data streams, allowing the identification of critical issues in real time and the improvement of the management of the flow and outflow of large numbers of people in terms of security, for a better governance of events by the Authorities.

Piazza Vittorio is one of the most important squares in Torino, located in the historic center of the city. Here the actions foreseen by the project are:

At the same time, the focus of PACTESUR project for Nice, project leader, is the strengthening of the defenses of the Promenade das Anglais – the subject of the terrorist attack of June 14, 2016 – with fixed dissuasive infrastructures.

Liège, the third flagship city of the project, has decided to invest in physical equipment to strengthen the security of its public spaces within the framework of PACTESUR.
The city of Liège is currently securing two extremely popular sites: Saint Lambert Square and the Le Carré area with the installation of innovative removable barriers.

As part of the European project PACTESUR, ANCI Piedmont and the City of Torino organized the European Week of Security, which took place online from 19 to 23 October 2020.
The event addressed a series of important and current topics such as the terrorist threat, emergency management and communication, integrated security, the use of digital tools as well as the impact of Covid-19 on the management of public spaces and events. The results of two years of work, experiences and best practices of the cities involved in the project were also shared.