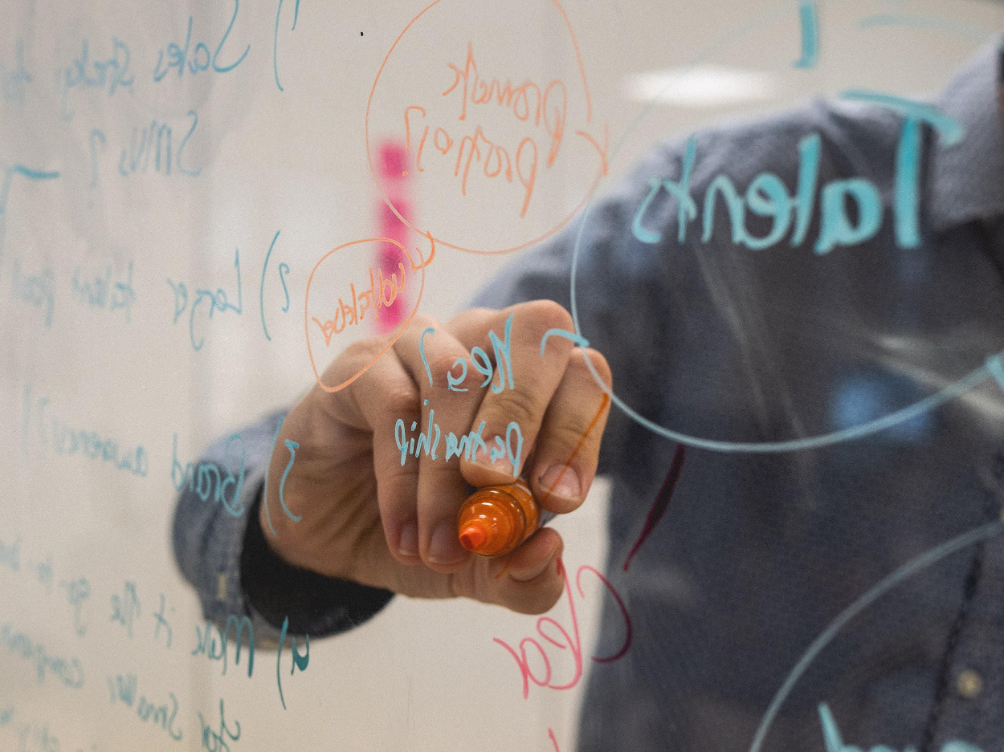 In 2014 the “Innovato” initiative started.
It was a competition created by and addressed to employees of the City of Torino with the aim of developing innovative projects to improve the performance of the Administration through the reduction of waste and the exploitation of resources. The aim was thus to encourage, also within the public administration, the adoption of tools that facilitate the participation and sharing of knowledge and ideas. The initiative has been recognized as a best practice at European level, and is merged into the European project “Innovato-R” (2018-2021), within the Urbact programme, which sees the City of Torino leading the way with the aim of transferring the practice of the “Innovato” initiative to other six European administrations and to relaunch a new edition in the context of Torino.

In September 2019, the City of Torino launched a call to action aimed at its officials in Organizational Position (P.O.) to select the most interesting and innovative projects for the administration. At the close of the call, 44 applications were received, involving 71 P.O.’s belonging to 11 Divisions (including Central Services and the Municipal Police Corps). Five projects have therefore been selected, which will be implemented thanks to the budget of 40 thousand euros of the European Urbact program, through a specialized technical assistance that will make available all kinds of resources and support necessary for the realization.

The Innovato-R project is implemented in synergy with the training plan of the City of Torino “Formare per innovare. Piano Formativo Ente 2019/2021” and in particular with the experimental training path that was launched in recent months in collaboration with the University of Torino and SAA.

The course proposed to the 500 officials in P.O. of the City of Torino the achievement of a PEG objective through the realization of a project work that aims to introduce in its working reality a micro-change of operating modes, the processes, the tools, the organizational logic with which an already existing activity is carried out – which is intended to improve and innovate from the point of view of how it is organized and managed – or an activity totally or partially new, never realized until now.

The projects selected from the call to action

The evaluation committee – composed, among others, of General Secretary Mario Spoto and Personnel Division Director Giuseppe Ferrari – selected 5 projects that were announced and presented on December 16, 2019 at an event in Environment Park’s Kyoto Room.
Watch the video

“Competitive behaviors for efficient management of energy resources” creatively converted Covid-19 cause into “PHOENIX 4SW”
Proponents: Lucia Gallo, Michele Covolan, Mariateresa Parise, Flavio Chiri, Corrado Viel.
The initial project involved the launch of a competition to save energy among the employees of some municipal buildings christened “Vinci tu, wins the environment!”. Causa lockdown the project was converted into an analysis of the economic and environmental impact of smart working during the pandemic, measured on electricity and water utilities in 4 buildings sample of the City.

Borgo Open
Proponents: Rita Principale, Maria Rosa Biglietti, Salvatore Salomone.
Enhancement of the spaces of the San Giorgio venue of the Borgo Medievale, part of the cultural heritage of the City of Torino, to improve the conditions of use and fruition, so that its frequentation becomes a habit consolidated.

Architects of the relationship
Proponents: Fulvia Mantino, Donatella Borello.
Redesign and preparation of a reception area of the Pole of Social Inclusion aimed at those who are in a state of economic poverty and at risk of social exclusion.

The precious inheritance. Termination of service: when it’s time to leave deliveries.
Proposer: Donatella Gambino
Implementation of an integrated methodology with appropriate technological tools to support in the rotation of functions and activities, and not to disperse the experience acquired, the know-how and skills of a working life.

On the days of 19 and 20 May 2021 was be held the final event of the project Innovato-R entitled “Everybody’s an innovator: two years of experiments in innovating the city”.