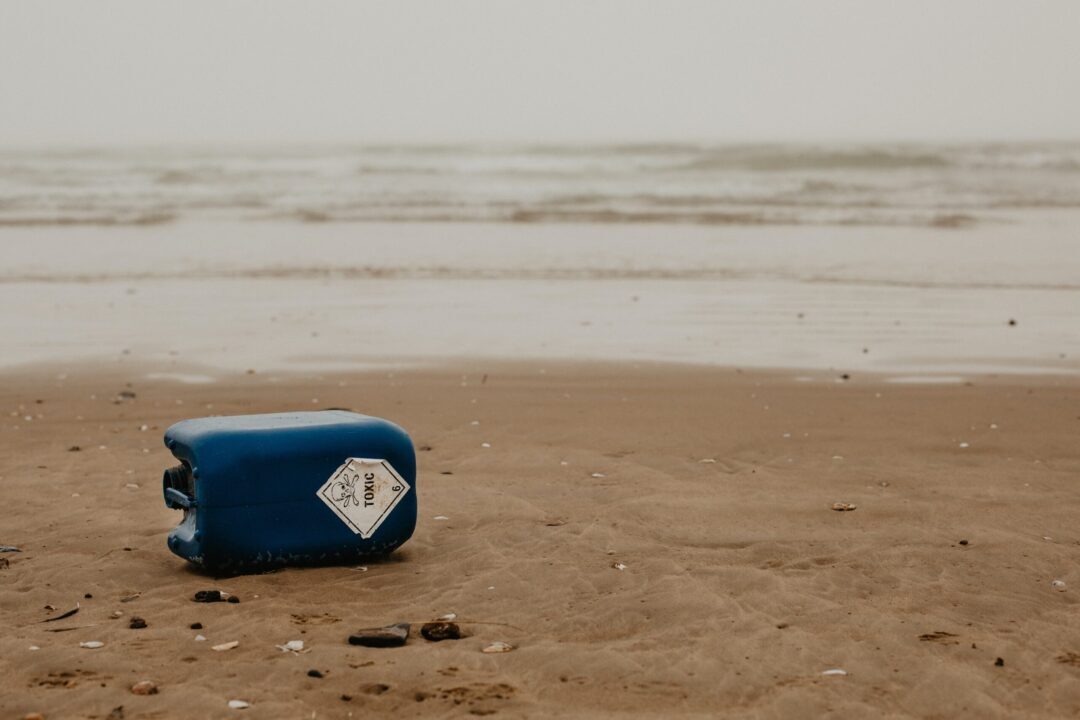 EMERITUS project aims at to co-realizing, implementing and validating an investigative protocol for an effective investigation on environmental crime, relying on the creation of a Geo-int platform that will integrate different technologies for analysing and monitoring urban areas at risk (drones, satellite data, virtual sensors, geo-intelligence data, etc.), supporting the activities of police authorities and decision-makers.

The project will implement a complementary training program focused on investigation and prevention combining theoretical aspects and practical simulations (4 use cases) to improve the proper use of the platform and related technologies and more generally the intelligence and investigative capabilities of the relevant authorities (police and border guards authorities) at national and cross-border level.
During the project the City of Turin will be leader of the Work Package related to the management of the networking of the stakeholder community.
Specifically, the City will have the task of creating a “Community of Practice”, which will be attended by different representatives of countries outside the consortium in order to facilitate international cooperation between LEAs and other relevant operators. At the same time, the city will engage with the organization of showcase events for the presentation of the platform and the collection of feedback on its implementation and dissemination, as well as the creation of test-based recommendations and roadmaps to adopt and standardise the EMERITUS protocol and platform.

Within the Use Case implementation, The City of Turin -Local Police, Technological Investigations Department – in close collaboration with N.O.E. -Ecological Operational Nucleus of the Carabinieri-, will identify city areas with a potential environmental risk, and it will then monitor them through the acquisition of data by means of satellite images, iot sensors, and drones, with the aim of processing them through solutions based on Artificial Intelligence.

Contribution UE to the City of Torino