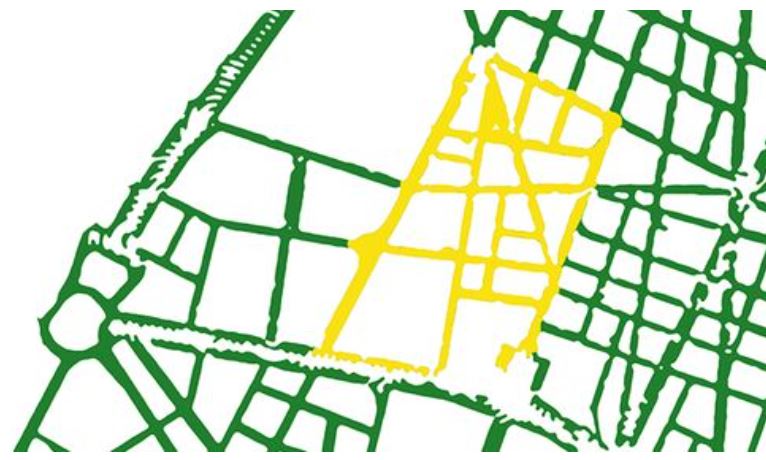 The challenge of the project CESBA MED, led by the City of Torino, was to develop, from the results of 10 European projects of the 2007-2013 programming period, innovative policy making evaluation and support tools, in order to implement more effective energy efficiency plans able to consider public buildings in the wider context of their neighborhoods.

Energy efficiency improvement is a key strategy to reduce the environmental impact of public buildings. But usually energy efficiency plans do not fully exploit the potential for synergies that groups of buildings might offer. Energy efficient measures and their implementation at neighbourhood level (i.e. district heating, PV installations, etc) are showing clearly that a building scale approach is not optimal in reaching significant and cost-effective improvements. However at neighbourhood scale,decision making processes and the design of the intervention are more complex. Many EU projects addressed this issue proposing different methodologies, tools and indicators. CESBA MED tested 10 of them and selected the most affordable and operational solutions. On the base of the test results’ evaluation, a common sustainability assessment framework at urban scale, a set of 8 regional assessment tools (CESBA MED SNTool) and an innovative decision making process was defined to support the development of energy efficiency plans for public buildings in the context of their surrounding neighbourhoods. CESBA SNTool made it possibile to produce the MED Passport to compare the performances of buildings and neighbourhoods, in line with the EC COM 2014 445. A CESBA MED network of cities was created to maximise results’transferability. Training courses and workshops were organized in the MED area. The project was part of the European CESBA initiative.

CESBA SNTools: Based on the evaluation of the test results of several EU projects’ outcomes, a general framework and 8 contextualized assessment tools (CESBA SNTools) were developed togheter with an application methodology. The tools aimed to support decision makers and the managers of public building stocks in the implementatiton of more efficient energy retrofitting plans combining the building and the urban scale. The possibility was created to identify the most convinient retrofit strategy considering the building in relation with its urban area and verifing the possibility to activte synergies between groups of buildings.
CESBA MED Passport : A set of common criteria, indicators andmetrics has been developed to enable comparison of the performance reached by public buildings and urban areas in the different MED regions and a common way to display the results has been developed. These elements formed the CESBA MED Passport.
CESBA MED Training System: A training system for transferring the CESBA MED tools and methodology to the main target groups has been developed, tested and validated. The Training systems was basically aimed at the users of the tools (technical profile) and decision makers (political, management profile). The system included programs, training materials and an e-learning platform.
CESBA MED Network: To maximize the capitalization of the project’s outomes, their transferability and durability a CESBA MED System was implemented primarly based on the formal activation of a CESBA MED Cities Network. The network was funded on a CESBA MED policy paper and CESBA MED Guide. The CESBA MED system has made it possible to increase the number of building stocks owners/managers adopting the CESBA MED tools and methodology.