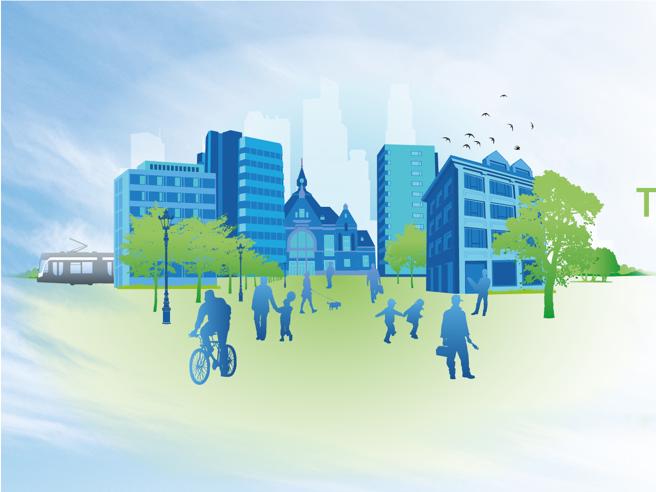 The City of Turin has been chosen to host the next Cities Forum, scheduled for February 2023.

The CITIES FORUM is a major biennial event of the European Commission that brings together key urban actors at European, national, regional and local levels. It is the place and time to advance on the urban dimension of Cohesion Policy, the Urban Agenda for the EU, the role of cities in implementing the European Green Deal, the EU response to the urban dimension of the 2030 Agenda and the New Urban Agenda, the New Leipzig Charter as well as on EU-wide initiatives developed to support cities.