The City of Turin is awarded two new European projects 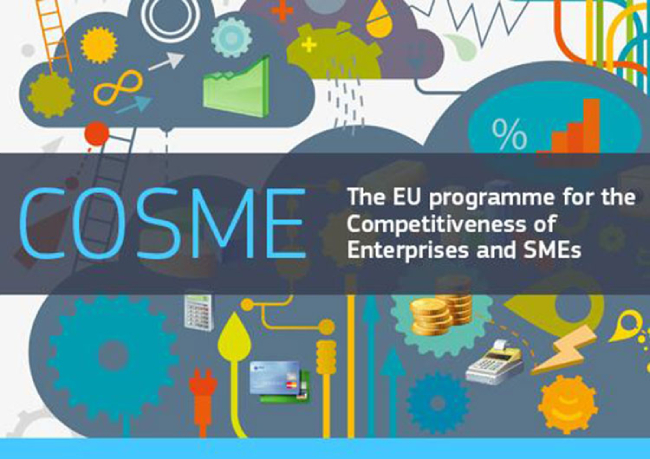 Following the participation to the ‘call for proposal’ of last November, the City of Turin won the assignment of two European projects within the European call COSME – European program for small and medium enterprises.

By participating in the program, the City of Turin will be able to play a role in driving the transformation to a more sustainable, digital, resilient and competitive economy and, as a whole, this ecosystem will directly contribute to local prosperity and citizen well-being.

RESPONDET “Regional Social Economy Policies For Sustainable Community-Driven Environmental Transition”, under the COSME-SEM (Social Ecomomy Mission) call – the first of the two projects – aims to increase the resilience of local communities and their ability to cope with and overcome crises.

The second project, SME4GREEN “SME’s engagement for a GREEN transition”, under the COSME-LGD (Local Green Deals) call, revolves around the concept of circular economy proposing an initial analysis of good practices in the territories of Turin and Ilfov (Romanian region around the city of Bucharest) in order to strengthen the ‘Capacity Building’ of small and medium-sized enterprises.